Rule of law essential for EU accession process, but new tools are required 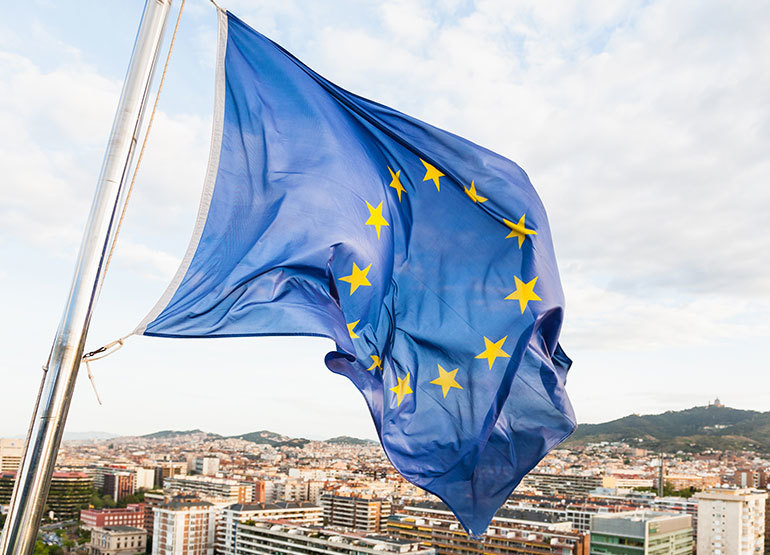 WESTERN BALKANS - The Western Balkans are the courtyard of the EU – hence,  the region’s accession to the EU is not a matter of enlargement, but rather of completion. This was among the conclusions of the conference "The Western Balkans on their Path to the EU: Challenges and Opportunities for the European Integration of the Western Balkans", organized by the Danish Foreign Policy Society, Balkans in Europe Policy Advisory Group (BiEPAG) and European Fund for the Balkans (EFB).

Rule of law is a question of democracy, rather than a technicality, but there should be better tools in place to deal with this matter since the conditionality of the EU is not enough –  this was concluded during the first panel, entitled “Rule of law and captured states: Does the EU have what it takes?".

The panellists concluded that rule of law deficiencies were the main obstacle in establishing full democracy in the Western Balkans, causing an erosion of trust in institutions and the process of EU integration.

On the other hand, there is energy among activists in the Western Balkans for creating democratic changes, but the European Union should call out undemocratic practices and focus on concrete issues that impact citizens’ everyday lives , as was concluded during the second panel, entitled "Demand for democracy".

The panellists added that there was a huge potential in blooming civil society movements in the region and their cooperation. They hope that the wave of change that began in Montenegro will reach the shores of other Balkan countries.

When it comes to Denmark, its citizens – and those of the EU – need to have better knowledge of the Western Balkans and the impact of its countries’ accession for the future of the EU– this was concluded during the third panel, entitled "The Danish Perspective".

Even though some of the panellists were sceptical about Western Balkans joining the EU, they agreed that the EU should open its doors to Western Balkans and initiate the accession talks, using all tools to make the region European.

Florian Bieber, from the University of Graz and BiEPAG coordinator, concluded the conference by emphasizing that the rule of law was essential to the accession process, adding that accession means enshrining, institutionalizing and bringing enduring changes to the societies.