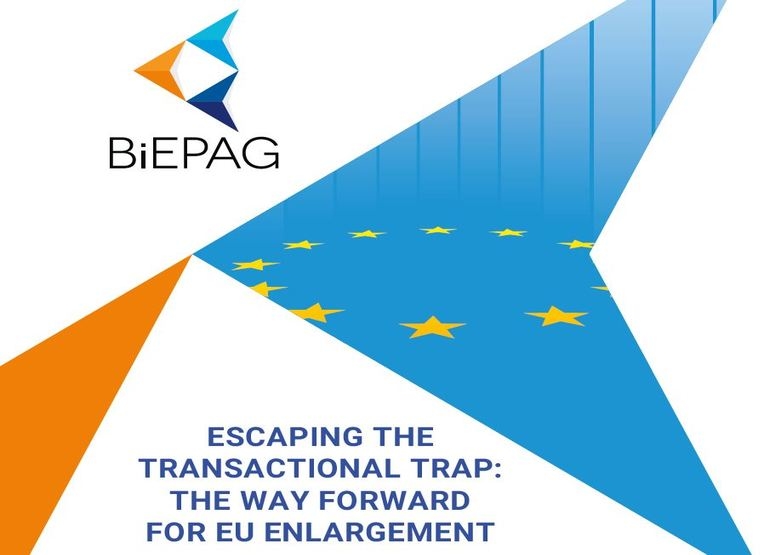 Citizens of countries in the Western Balkans are still, overall, positive about the prospects of their countries joining the European Union. However, the path to EU membership is a long one and at the moment the people in the Balkans are caught between a rock and a hard place. The EU accession process seems endless and current member states are doing little to improve that; indeed some appear to be putting further obstacles in the way. Moreover, the de-politicisation of the accession process is having unintended consequences in that it does not allow voters to properly hold their elected representatives to account. This is the rock. The hard place is made up of the governments, politicians and institutions in the Balkan countries, which are the focal point of people’s dissatisfaction. Publics are sceptical about their governments’ commitment to European integration and this undermines the value of democracy.

To move beyond the rock and the hard place, the European Commission must speed up the implementation of the revised enlargement methodology, with more meaningful incentives to continue reform. Western Balkans countries should be invited to contribute to the upcoming exercise in imagining the Future of Europe. The European Union should also reinforce current support for citizens and civil society to hold their governments to account and end the epidemic of state capture in the region.

The policy brief is available at the following link