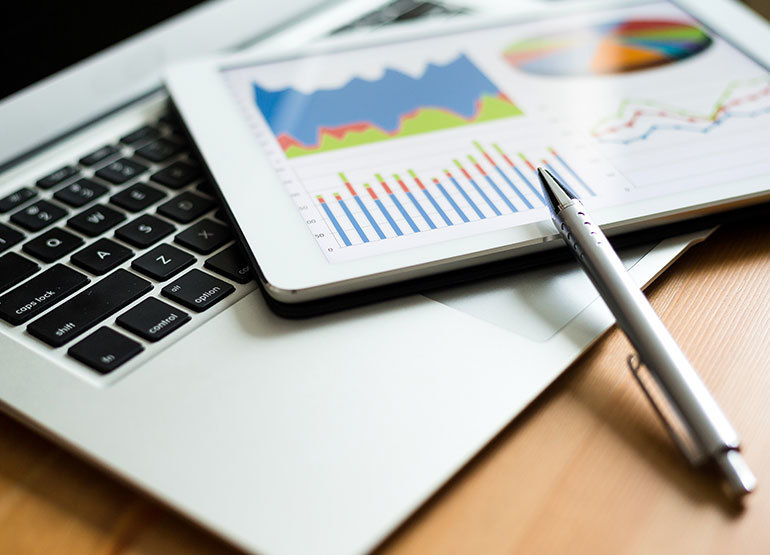 Our experts from the Balkans in Europe Policy Advisory Group (BiEPAG) have published two policy briefs, one focused on conspiracy theories in the Western Balkans, and the other on EU integration and public opinion.

The primary data used for the purpose of the BiEPAG policy analyses was derived from a public opinion poll commissioned by the European Fund for the Balkans and conducted by IPSOS Strategic Marketing in Western Balkan countries in the course of October 2020. The survey was conducted on a nationally representative sample consisting of a minimum of 1000 respondents aged 18+, through telephone and online interviews.

The first analysis – “The Suspicious Virus: Conspiracies and COVID19 in the Balkans” – illustrates the strength and possible consequences of conspiracies in the region, considerably more prevalent in broad segments of society than elsewhere in Europe. It points to a link between believing in those theories and the likelihood of refusing to take a vaccine.

The analysis was promoted during a policy event organized by the Atlantic Council’s Future Europe Initiative and the Balkans in Europe Policy Advisory Group on Thursday, December 10, 2020.

The second brief “Between a rock and a hard place: Public opinion and European integration in the Western Balkans” presents citizens’ mixed views of the EU accession process and the current situation which is far from ideal. It voices recommendations on how to improve the credibility of the enlargement policy and support the public’s struggle to hold governments to account.

This policy brief was promoted at the European Policy Centre and BiEPAG event “Public opinion on European integration in the Balkans: Still a story of passive consensus?” which was held on Friday, December 11, 2020.

Are the citizens of the Balkans still supportive of European integration, are they content with the progress made by their countries in the process of joining the Union, what are the reasons mentioned for popular (dis)/satisfaction, and how do they perceive EU’s role in their domestic economic and political reforms – these were some of the topics discussed as part of the online policy dialogue.

Reflections on the results of the public opinion poll conducted in the Western Balkans six countries were given by the speakers: Viola von Cramon-Taubadel (Member of the European Parliament), Božena Jelušić (Member of the Parliament of Montenegro), Barbara Jesus-Gimeno (Deputy Head of the Montenegro Unit, DG NEAR, European Commission), Nikolaos Tzifakis (Associate Professor, University of the Peloponnese, WMCES Research Associate, and BiEPAG Member), Marko Kmezić (Lecturer and Senior Researcher at the University of Graz and BiEPAG Member), Matteo Bonomi (Research Fellow at the Istituto Affari Internazionali and BiEPAG Member) and Corina Stratulat (Senior Policy Analyst at the European Policy Centre and BiEPAG Member) as the moderator.