Shooting of the 6th season of “Vicinities” is underway 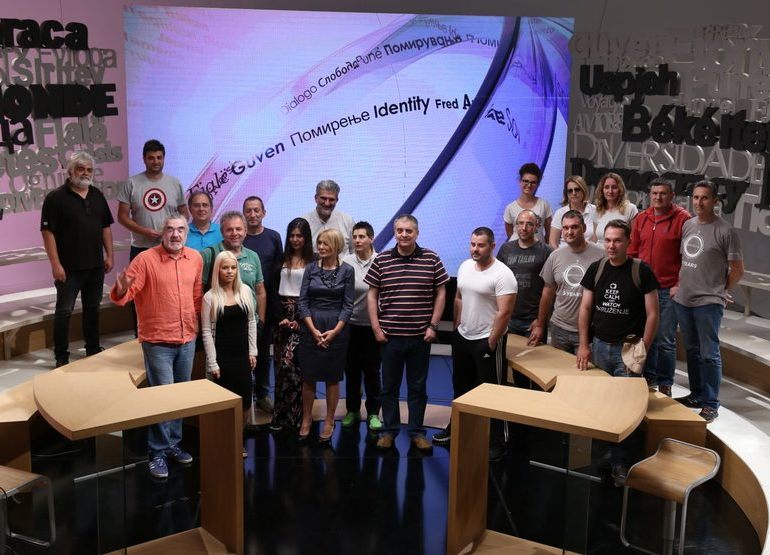 13.06.2017 All News > Regional cooperation
The energy future of the Western Balkans, security threats, profiles of the regional leaders, and social themes such as treats of modern families and reading habits of contemporary people – will be the topics of the new season of “Vicinities”. This regional talk show on current affairs in the Balkans will offer insights by issue-experts, entrepreneurs, academics, analysts, writers and by the alumni of the European Fund for the Balkans. “Vicinities” is a regional television project launched in 2012 by the European Fund for the Balkans and the Centre for Democracy and Reconciliation in Southeast Europe. Its goal is to foster reconciliation, promote better understanding among people and contribute to the freedom of expression in the Balkans. The sixth season will premiere in autumn 2017, and it will be broadcasted on TV channels across the region. Previous seasons of “Vicinities” are available online.
Tags:
Share: