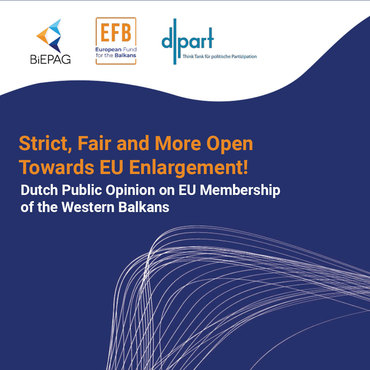 Dutch Public Opinion on EU Membership of the Western Balkans In 2019, the Dutch parliament vetoed the start of EU accession negotiations with Albania. 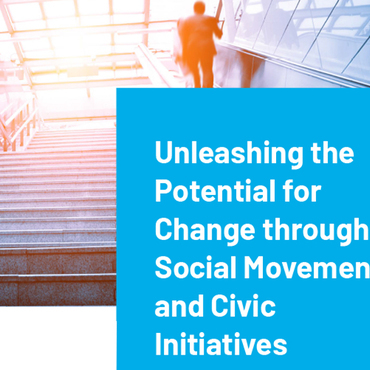 Unleashing the Potential for Change through Social Movements and Civic Initiatives

The past decade in the Western Balkans has seen a proliferation of civic initiatives and protest. They have focused on a variety of issues, ranging from the destruction of urban space, environmental destruction, to corruption scandals, and even unresolved murders. Whereas their success has varied, they showed that many citizens in the region are deeply dissatisfied with the lack of accountability of the ruling regimes, and ready to actively engage in their societies. Local civic initiatives and new forms of civic engagement prove to be worthy of further attention for exploring democratization potentials in the region. With their focus on tangible and concrete issues affecting that are affecting the daily lives of citizens, they have a high mobilization potential and ability to cut across ethnic divides and enhance citizens’ sense of agency. Even with limited impact achieved or fast dissipation, they nevertheless create a new momentum in the public discourse and collective memory, from which the new opportunity structures emerge for future possible changes. 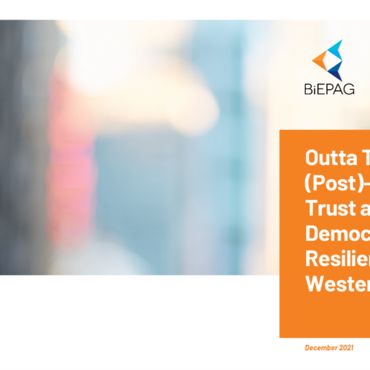 In the Western Balkans, issues linking trust and democracy acquire particular importance and urgency in the wake of the Covid crisis. 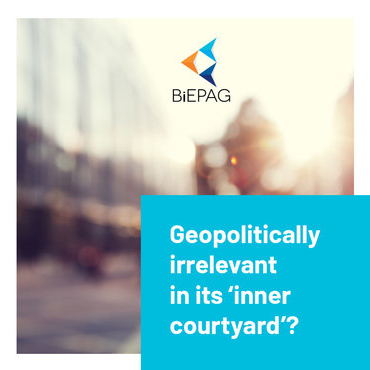 Geopolitically irrelevant in its ‘inner courtyard’?

The EU amidst third actors in the Western Balkans 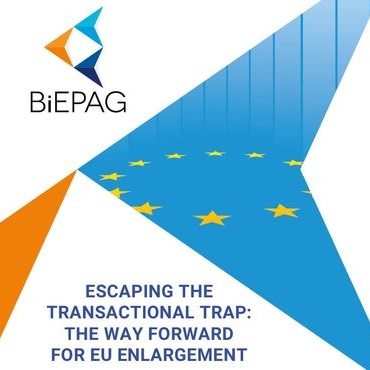 Escaping the Transactional Trap: The way forward for EU Enlargement

This year’s BiEPAG public opinion poll suggests that citizens in the Western Balkan countries begin looking at the promise of a European future through pragmatic lenses. 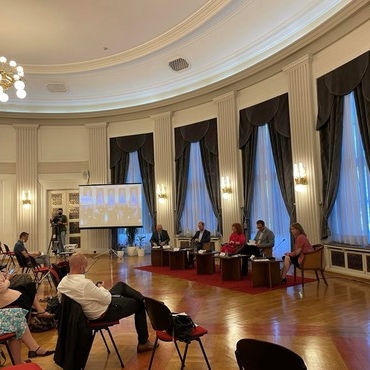 Recent progress in the case of the six Western Balkan countries accession to the European Union seems to be a case of one step forward and two steps back – or to use a soccer metaphor, the goal posts are always moving. 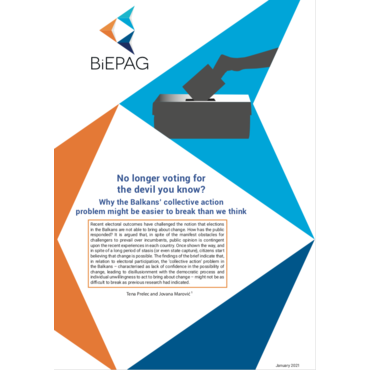 No longer voting for the devil you know? Why the Balkans’ collective action problem might be easier to break than we think

Authors: Tena Prelec and Jovana Marovic Recent electoral outcomes have challenged the notion that elections in the Balkans are not able to bring about change. How has the public responded? It is argued that, in spite of the manifest obstacles for challengers to prevail over incumbents, public opinion is contingent upon the recent experiences in each country. Once shown the way, besides long period of stasis (or even state capture), citizens start believing that change is possible. The findings of the brief indicate that, in relation to electoral participation, the ‘collective action’ problem in the Balkans – characterised as lack of confidence in the possibility of change, leading to disillusionment with the democratic process and individual unwillingness to act to bring about change – might not be as difficult to break as previous research had indicated. 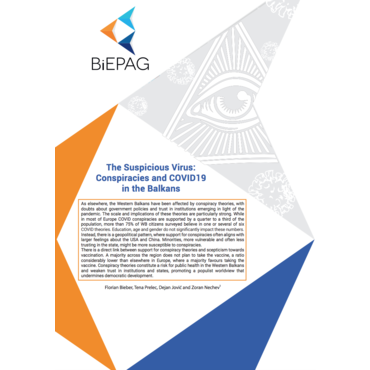 The Suspicious Virus: Conspiracies and COVID19 in the Balkans 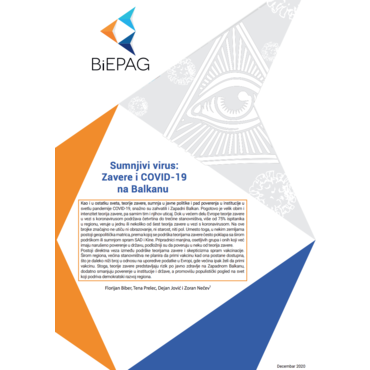 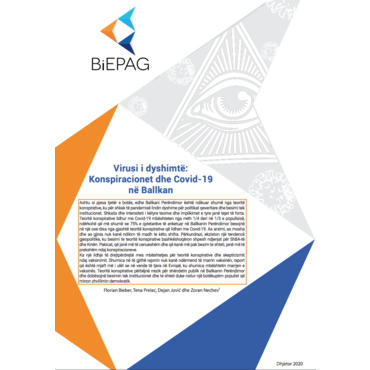 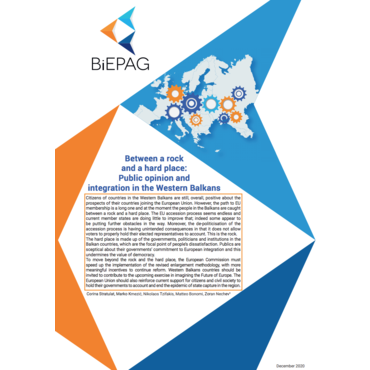 Between a rock and a hard place: Public opinion and integration in the Western Balkans 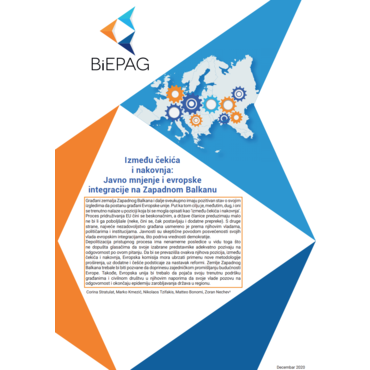 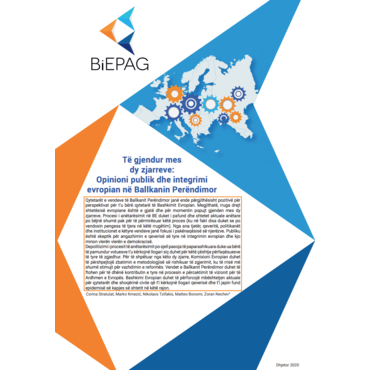 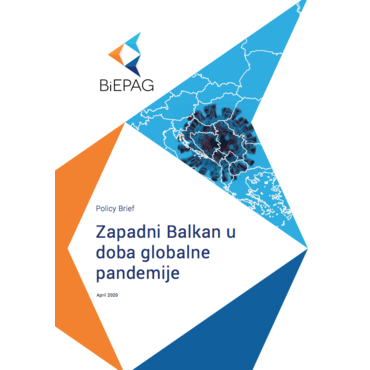 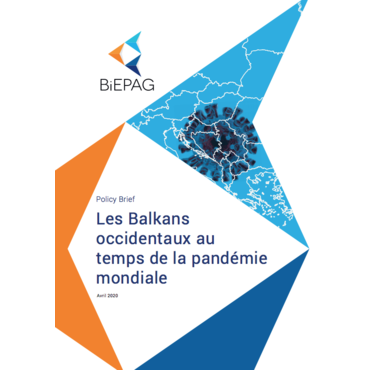 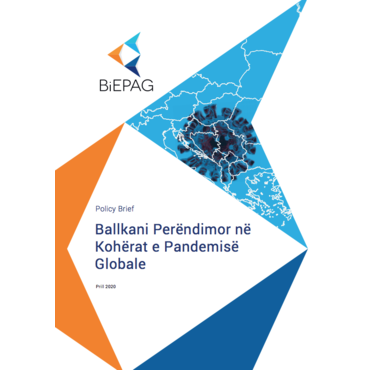 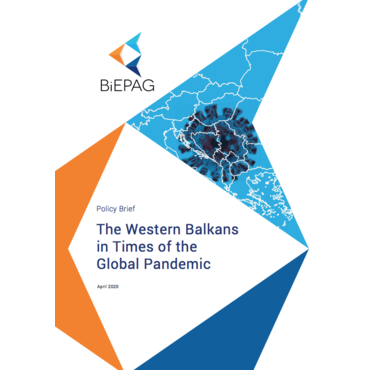 The Western Balkans in Times of the Global Pandemic 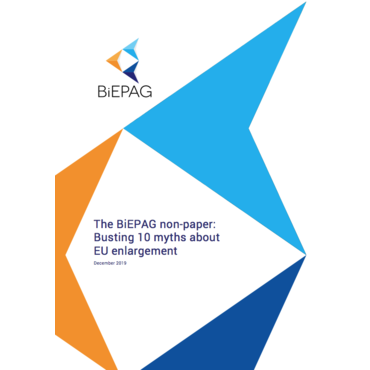 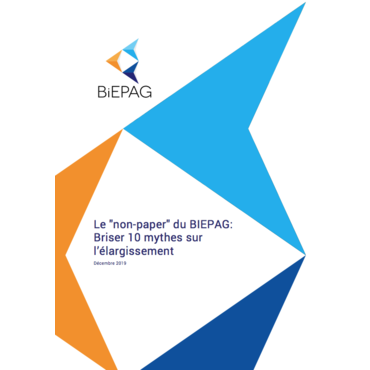 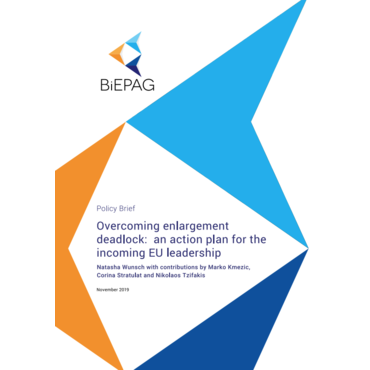 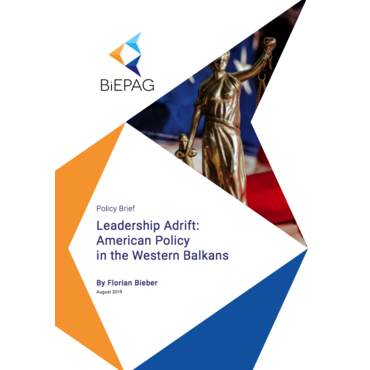 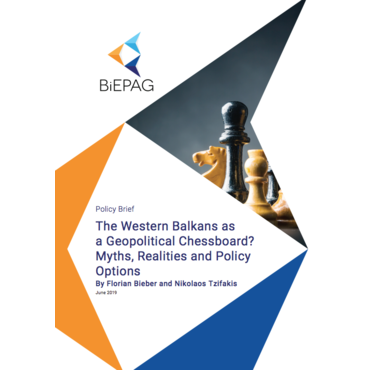 The Western Balkans as a Geopolitical Chessboard? Myths, Realities and Policy Options