The Civil Society Forum – Preparation of the London Summit 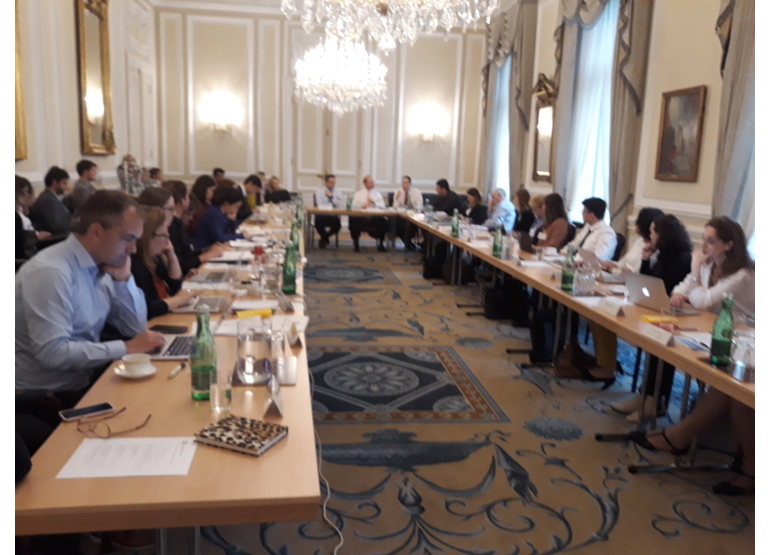 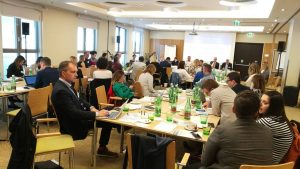