Ten years of success for the future we want to create 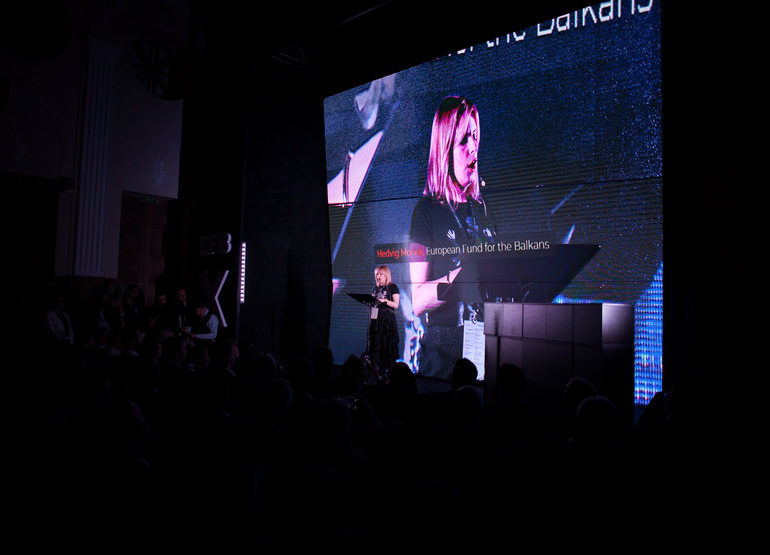 19.04.2018 All News
The European Fund for the Balkans marked its 10th anniversary at the Yugoslav Film Archive in Belgrade, on April 16 and 17. Over 300 people - members of the EFB community, EFB partners, current and former officials, civil society activists, influencers, business executives, thinkers and innovators -- sent a message that the future of the Balkans is inextricably linked to the future of Europe. On the first day of the event, the Declaration of a European Balkans Partnership was launched - a document that has been endorsed by many influential individuals from the region and Europe. It represents a vision of stronger engagement of the EU in the Western Balkans, based on the absolute commitment to the values of democracy, human rights, a market economy and solidarity. The Declaration emphasises the importance of education in order to improve the human capital of the region, the importance of regional cooperation, and the importance of the role that the Balkans should play in the Europe of tomorrow. Representatives of the EFB, experts from the Balkans in Europe Policy Advisory Group (BiEPAG) and members of the most influential European and regional think tanks discussed possible ways of implementing the ideas outlined in the Declaration. https://www.youtube.com/watch?v=WV5CAEkASFs&t=3917s Hedvig Morvai, the Executive Director of the EFB, warned that the Western Balkans must seize the opportunity on the road to European integration, accelerate its reforms, resolve open bilateral issues and strengthen regional cooperation. She emphasised that throughout its 10 years, the EFB has supported hundreds of young people - the new leaders of the region who can make the Balkans a better place to live. One of key note speakers, Nikola Dimitrov, the Macedonian Minister of Foreign Affairs, highlighted that making the region a better place is all about strengthening the economy, freedom of media, an independent judiciary, and democracy itself. He said that we have to move our region forward and that for Macedonia, it is impossible to be a successful part of the EU without its neighbours. On the second day of the event, the future of Europe, democracy, leadership and social change were discussed by some of the most prominent European opinion-makers such as Vessela Tcherneva (European Council on Foreign Relations), Judy Dempsey (Carnegie Europe), Rosa Balfour (The German Marshall Fund of the United States), Ivan Vejvoda (Institute for Human Sciences), Axel Sotiris Wallden (ret. European Commission; ex coordinator of the Thessaloniki EU-West Balkan summit) and many others. Also, the special panel “Reflection of our Vicinities” was held. https://www.youtube.com/watch?v=2nU08VyhinU https://www.youtube.com/watch?v=ACkU3wCrc5A EFB’s 10th anniversary event ended with spectacular EFB talks. Some of the brightest minds in the world gathered to share their energy, brilliant ideas and unforgettable messages with the Balkans. Bozhidar Bozhanov, Dunja Pejic, Michela Magas, Andzrej Pyrka, Regina Joseph, Ana Babovic, Iskren Krusteff and David Batstone are the paradigm of capital that is most important to building the future - the human capital that the EFB wants to create in the Balkans. 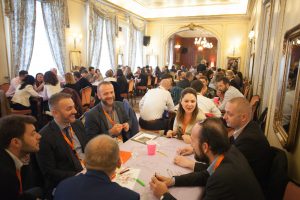 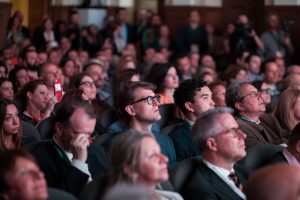 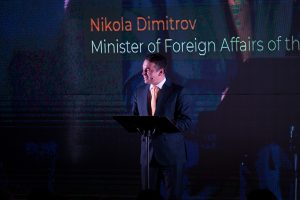 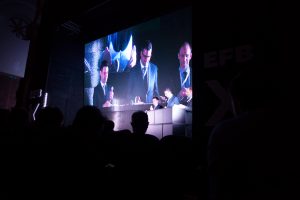 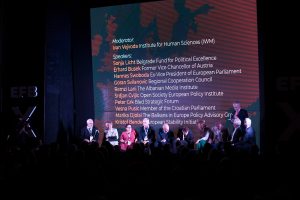 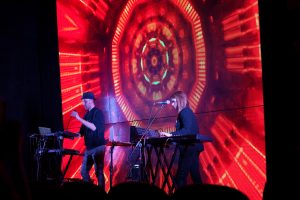 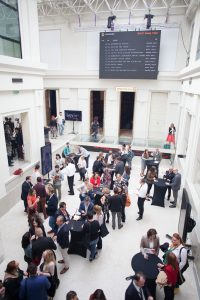 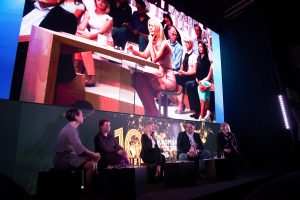 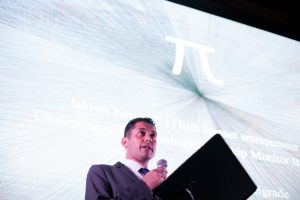 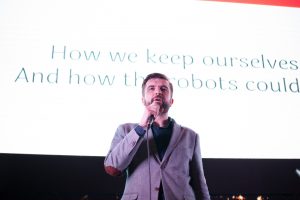 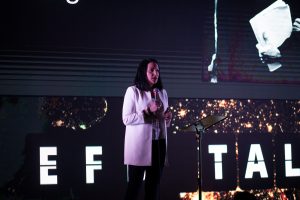 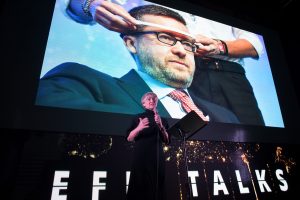 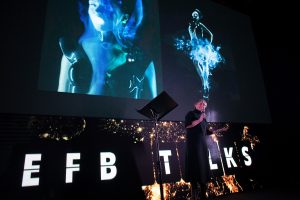 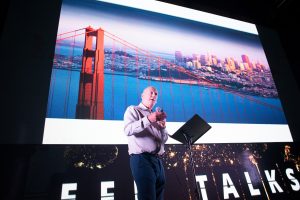 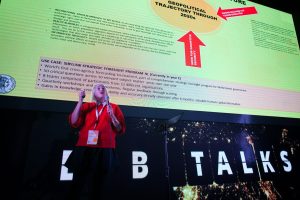 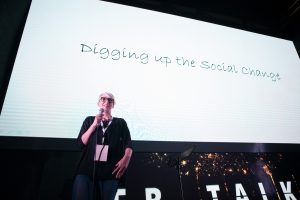 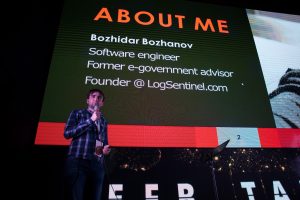