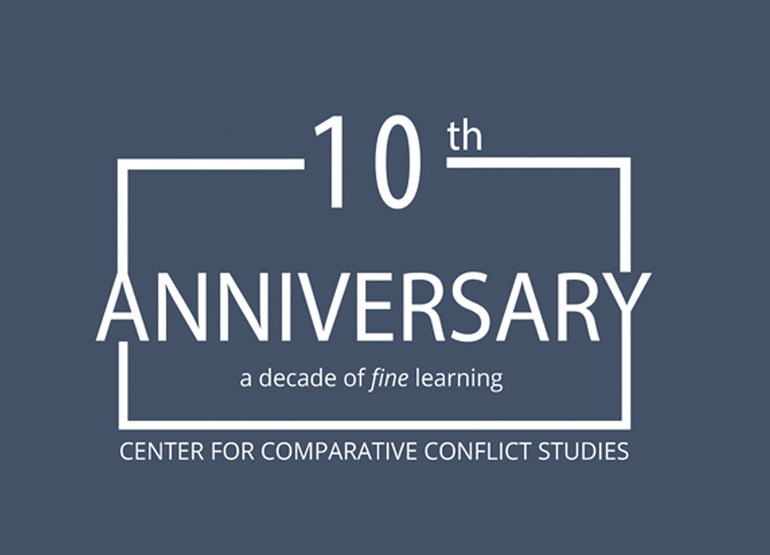 02.07.2019 All News
The Center for Comparative Conflict Studies (CFCCS) at the Faculty of Media and Communications (FMK), Singidunum University organized the 10th International Summer School in Comparative Conflict Studies which was also a celebration of its 10 year anniversary . The 2019 Summer School held its programme dedicated to the process of reconciliation through fine learning in the period between June 23rd - 30th. Since 2010 the CFCCS dedicated team has completed 9 successful and vibrant summer schools with about 500 students from more than 60 countries around the world who have attended various diverse comparative courses. The Fund's traditional support to the Summer School for Comparative Conflict Studies which was present through the years was also visible at this jubilee edition, since we are always interested in boosting initiatives as this one and re-envisioning new ways for collaboration. Among this year's 50 participants from 66 countries there were 10 EFB scholarships recipients. The EFB Scholarships have once again reached a selection of candidates from the Western Balkans region and beyond that have shown great interest in the 4 courses of the academic programme - Violence, War and Trauma (Prof.Marie Breen-Smyth), Causes and Consequences of Conflict and Intervention: Will lessons ever be learned? (Dr. Maxine David), Memory and Conflict: Remembering and Forgetting in Divided Societies (Dr.Orli Fridman), Religion and Conflict: The Balkans' Exploration vs. The Explorations of the Balkans (Dr.Dino Abazovic). 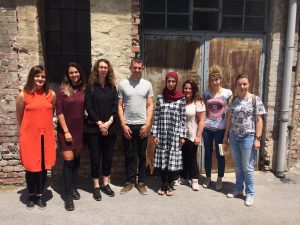 The International Summer School in Comparative Conflict Studies is part of the Politics department at FMK and the MA program in Critical Political Studies. It provides a learning opportunity for students interested in the study and analysis of societies in and post-conflict. Interdisciplinary in its nature, drawing from the fields of Peace and Conflict Studies, History, Anthropology, Education, Law, Political Sciences and International Relations, the International Summer School in Comparative Conflict Studies provides students with an interactive learning experience utilizing frontal lectures and class discussions focusing on comparative conflict analysis of different case studies. The European Fund for the Balkans has been supporting the work of CFCCS since 2011.
Tags:
Share: