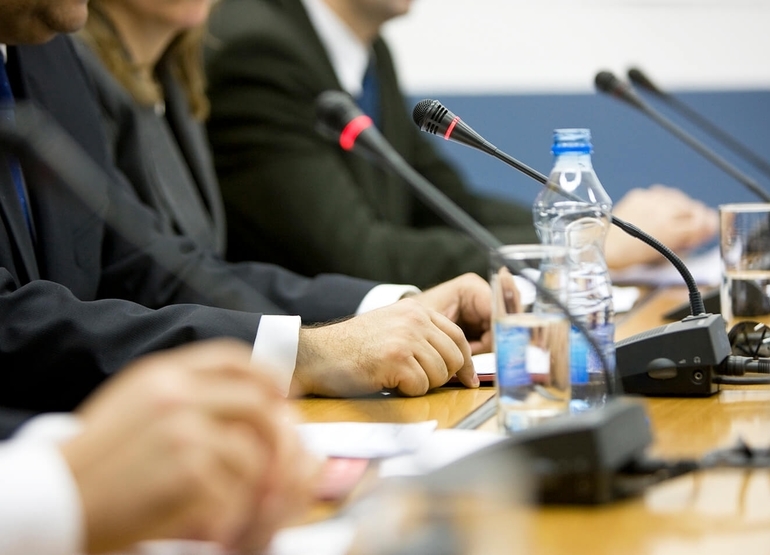 The Balkans in Europe Policy Advisory Group and the European Western Balkans are organizing the public event “Global Actors in the Western Balkans” in the EU Info Centre Belgrade ( 11.00 - 14.30) on June 17, 2019.

What is the real impact of the non-Western actors in the Western Balkans? What are their interests? Are the local political elites harmed or empowered by this influence? These are just some of the main issues that will be discussed.

The event will include the presentation of the latest BiEPAG Policy Brief “The Western Balkans as a Geopolitical Chessboard? Myths, Realities and Policy Options” and the academic background study "The Western Balkans in the World. Linkages and Relations with Non-Western Countries (Basingstoke: Routledge, 2020) having Florian Bieber and Nikolaos Tzifakis as editors, and BiEPAG members as contributors to the study.

The welcome remarks, which will be given by Aleksandra Tomanic, Executive Director of the European Fund for the Balkans, will be followed by the first panel.

Florian Bieber (Centre for the Southeast European Studies of the University of Graz) will present the book "The Western Balkans in the World. Linkages and Relations with Non-Western Countries", and Nikolaos Tzifakis (Department of Political Science and International Relations, University of the Peloponnese) will present the Policy Brief: “The Western Balkans as a Geopolitical Chessboard? Myths, Realities and Policy Options”.

The second panel on the regional trends will be chaired by Florian Bieber and it will involve the following panelists: Marko Kmezic (Centre for the Southeast European Studies of the University of Graz), Zoran Nechev (Insitute for Democracy “Societas Civilis”) and Jovana Marovic (Politikon Network).

In the last panel, which will be chaired by Nikola Burazer (European Western Balkans) the influence of UAE, Turkey and China on the region will be elaborated by Tena Prelec (London School of Economics), Anastas Vangeli (Polish Academy of Sciences) and Sabina Pacariz (Queen Mary University of London).

The agenda is available at the following link