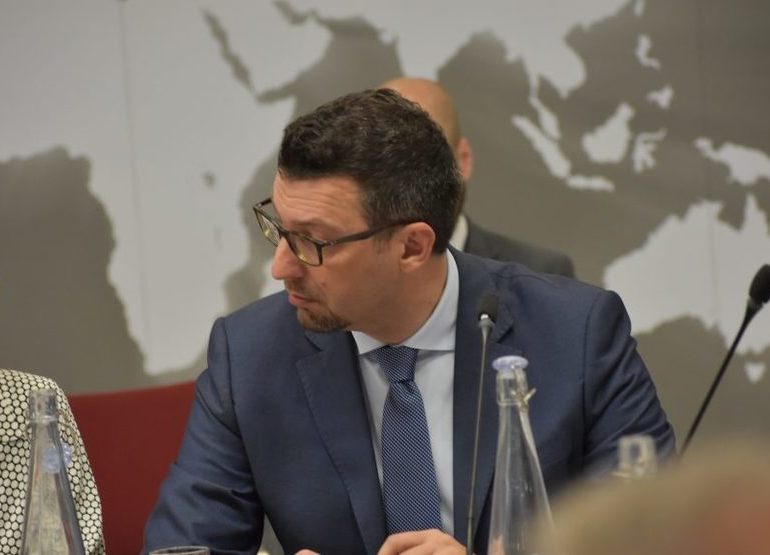 Op-ed by Srđan Majstorović, Chairman of the Governing Board at the European Policy Centre (CEP) and member of the Balkans in Europe Policy Advisory Group (BiEPAG). Majstorović will be a speaker on the event “Beyond Berlin: What Does the Next Decade Hold for the Western Balkans?”, organized by Chatham House, European Fund for the Balkans and DG Near in London on 10 July, at the margins of the London Western Balkans Summit.