Conference in Washington, D.C. – “Balkan Troubles: The European Perspective and the Case for US Engagement” (May 16, 2017) 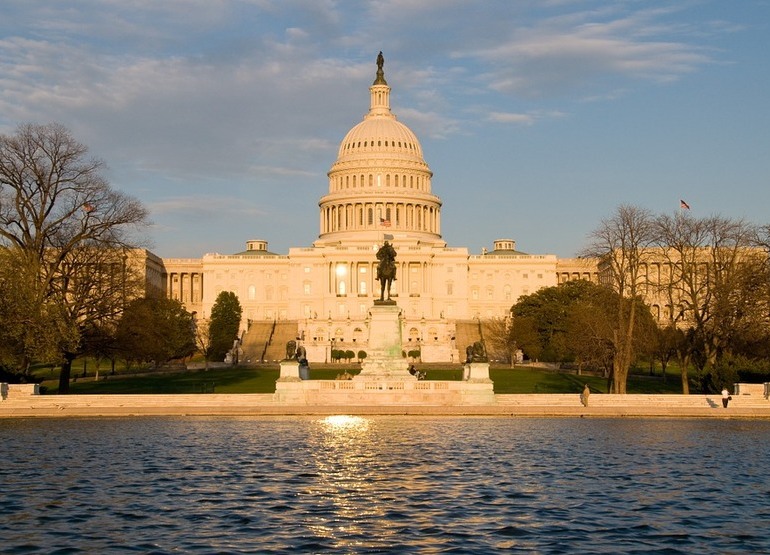 On May 16, the Atlantic Council in partnership with the European Fund for the Balkans and the Balkans in Europe Policy Advisory Group (BiEPAG) will host the conference “Balkan Troubles: The European Perspective and the Case for US Engagement” in Washington D.C. What are the main sources of instability in the Balkans and how a renewed US strategy for engagement might reduce the risk of conflict in the region – are some of the issues that will be discussed at the conference. Panelists will also examine Europe's role and the importance of a strong US-EU vision for the region, especially in the context of willingness of several Balkan states for Euro-Atlantic integration and, on the other hand, Europe’s and the United States’ focus on their domestic challenges. The participants of the panel will be Igor Bandović (Senior Program Manager, European Fund for the Balkans, @IgorBandovic), Dimitar Bechev (Director, European Policy Institute, Nonresident Senior Fellow, Dinu Patriciu Eurasia Center, Atlantic Council, @DimitarBechev), Florian Bieber (Director, Center for Southeast European Studies, University of Graz, Coordinator, Balkans in Europe Policy Advisory Group, @fbieber), Milan Nič (Senior Fellow, German Council on Foreign Relations, Nonresident Senior Fellow, Future Europe Initiative, Atlantic Council, @Milann_sk) and Damon Wilson (Executive Vice President, Programs and Strategy, Atlantic Council, @DamonMacWilson)