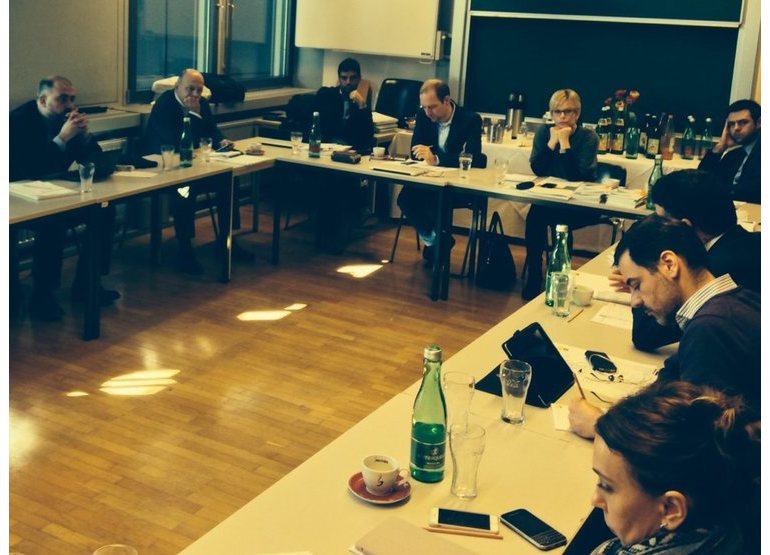 The Balkans in Europe Policy Advisory Group kicked off its new phase at the meeting and workshop held on January 25th, 2016, in Graz, Austria, at the Centre for South East European Studies of the University of Graz, partner in the project. The workshop discussions focused on the EU-Western Balkans relations in 2015 and the prospects for the 2016, the most pressing regional issues to address in 2016, as well as major developments in the areas of democratization, the socio-economic situation in the countries of the region, and the EU. The BiEPAG also discussed plans for 2016 and outlined its work strategy for the current year. The Annual Meeting was also used as a platform for promotion of the new BiEPAG website.