BiEPAG’s policy brief ‘The Crisis of Democracy in the Western Balkans. Authoritarianism and EU Stabilitocracy' presentation in the European Parliament 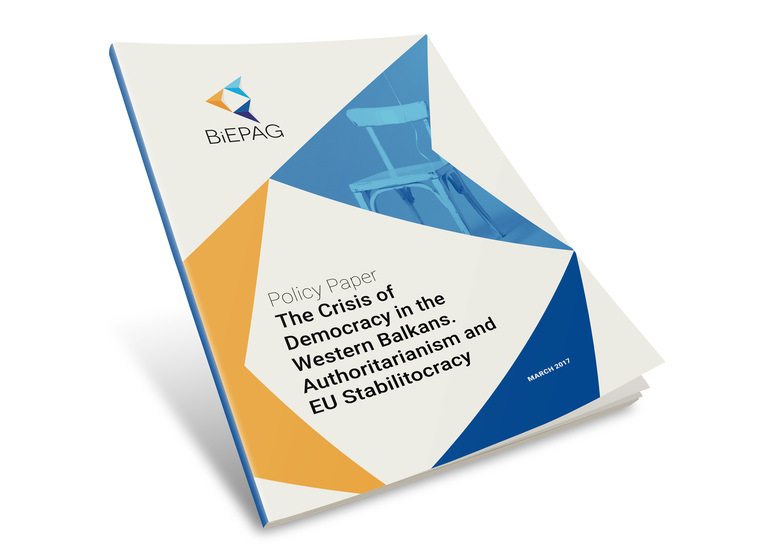 They will all reflect upon the latest BiEPAG publication that is considered as both timely and topical. The authors argue that the recent rise of illiberal tendencies in several EU Member States has called into question both the EU’s role model function and the model of ‘democracy through integration’ that seemed to have successfully ensured the export of democratic standards by means of incentive-driven change in the EU’s enlargement policy. In the Western Balkans concepts such as 'illiberal democracy' or 'competitive authoritarianism' now seem to flourish. Regimes there present themselves as a new kind of 'normalcy' while conserving an 'un-democratic' core. The policy study explores the dynamics at play in the region with a view to detecting the trends, patterns and paradoxes in the triangle between democracy, authoritarianism and capitalism in a context where EU integration was so far seen as the main process to bring about democratic change.